Instagram Adds Ways for Users to Adjust Their Suggested Posts

Instagram, racing to improve its algorithm to catch up with TikTok, is asking its users for some input.

The social media app, owned by Meta Platforms Inc., is now allowing users to select and indicate that they are “not interested” in multiple posts at once within the Explore tab, the section on the app where users can discover content and accounts they aren’t already following. Previously, a user could only mark content as irrelevant one post at a time.

Instagram is also testing a feature that would allow users to mute certain words, hashtags or emojis that might show up in the posts Instagram puts in their feed from people they aren’t already following.
[time-brightcove not-tgx=”true”]

Read more: These Are the Apps You Should Try if You Miss the Old Instagram

“We recognize that people sometimes want different things from different sessions, or their interests or needs from Instagram change quickly over time in a way we’re not going to be able to reflect in our ranking alone,” Tessa Lyons-Laing, Instagram’s director of product management, said in an interview.

Say a user was interested in wedding planning content in the run-up to their big day. Now that their nuptials have passed, that person may not want to see that sort of content, Lyons-Laing explained. These changes could help them scrub their feed more quickly.

Instagram has been making major updates to its app over the past two years, increasingly populating feeds with algorithmically generated content, as opposed to posts users have chosen to follow. It’s in direct response to competition from a growing rival, ByteDance Ltd.’s TikTok, which has captivated the attention of younger users with its feed called “For You” that is algorithmically generated.

While Instagram and its sister app Facebook are experts at suggesting content relevant to what it knows you already like and who you follow, TikTok stands out in its ability to introduce users to new interests and communities based on their actions on the app.

Instagram’s mimicking of TikTok’s playbook has drawn the ire of users, including a call from reality-show celebrity Kylie Jenner for the app to return to its roots of posts from friends. The app has worked to maintain some of that experience by giving users the ability to view only posts from accounts they follow or added to their favorites list.

“We’re always going to be working to make our ranking systems that deliver content to you as personalized and relevant and engaging as possible,” Lyons-Laing said. “We’re also always going to continue to give you explicit controls that enable you to customize that experience because we’re just not always going to get it right.”

END_OF_DOCUMENT_TOKEN_TO_BE_REPLACED 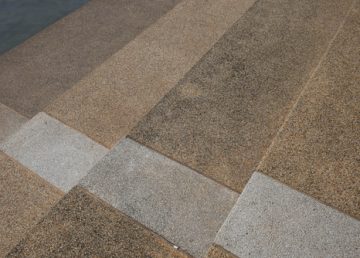 Why FTX Account Holders Are Unlikely To Get Their Money Back

Forget Electric Cars, The Future of Battery Technology is in Airplanes 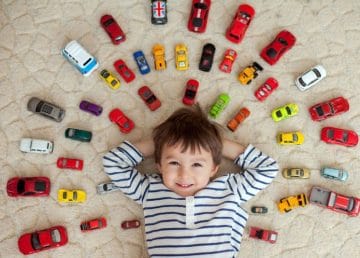